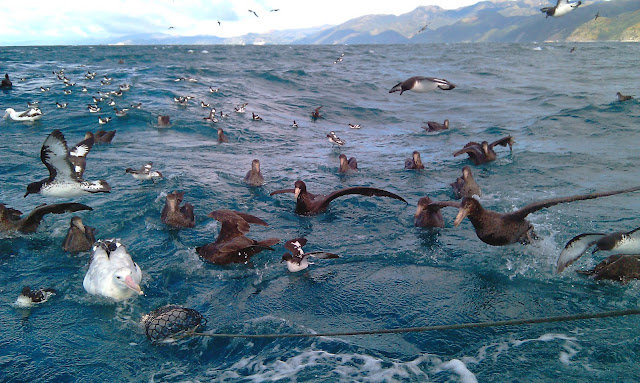 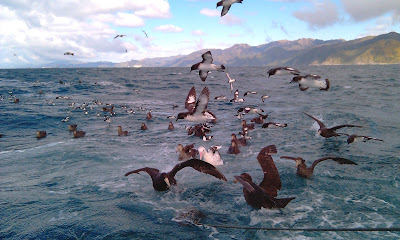 Once again joining up with Brent and his Wrybill Tour Group, we set off on our morning Kaikoura pelagic trip. This trip is world famous as the close proximity of the continental shelf means you barely have to travel far before seeing seabirds. 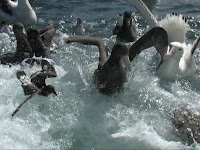 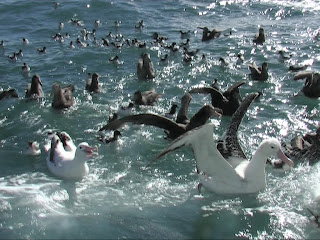 We saw 5 species of albatross, including Gibson's Wandering, Southern and Northern Royal, Salvin's and White-capped. Viewing Wandering Albatross at point blank range, as they fed on the chum trail, was spectacular. Petrels were everywhere, with large numbers of Northern Giant and at least one Southern Giant Petrel. Westland Petrel, Hutton's Sheawater and Antarctic Fulmar were also new for our trip. We also had a brief encounter with Hector's Dolphin. 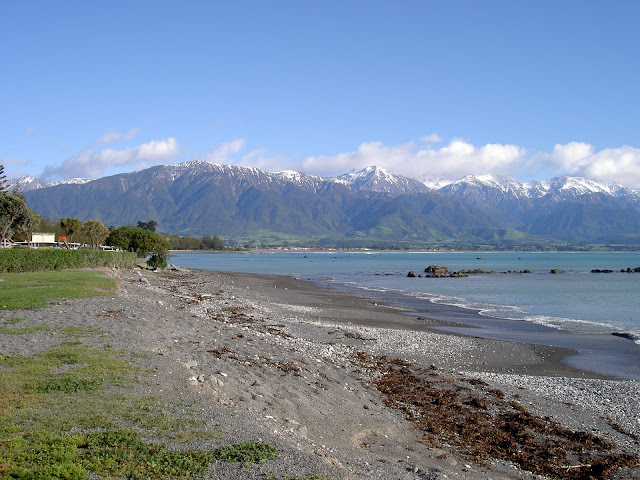 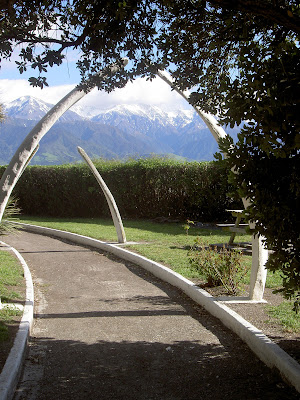 
It was hard to drag ourselves away from Kaikoura as we had a long drive to Arthurs Pass to do this afternoon. On our arrival at Arthurs Pass it was snowing. Here we saw our first Keas before we pressed on to Jacksons Retreat were we stopped for the night. Here we were met by our first Western Weka. 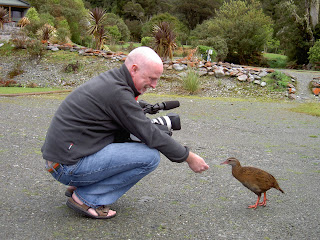 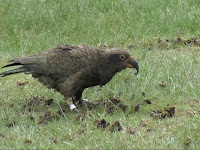