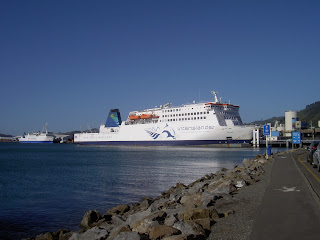 Today, we left the North Island behind, taking the delayed early morning Interislander ferry from Wellington to Picton. A number of albatrosses, shearwaters and petrels were seen on the crossing, but none that I could reliably identify at distance.


Our delayed departure left it very tight to meet our planned 1.30pm trip on the Marlborough Sounds with Dophin Watch Ecotours. We made it with a few minutes to spare. Our trip was aimed to find the rare endemic King Shag that only occurs in the Sounds. Fluttering Shearwaters were quite numerous on our way out. Suddenly the guide anounced "King Shags", only for them to be Spotted Shags on close inspection. However, within about 20 minutes we found a group of the real thing on some rocks allowing us good views.
Next, it was to the predator free Motuara Island. The windy conditions meant we missed South Island Saddleback (it would keep) but saw New Zealand Pigeon, Blue Penguin and South Island New Zealand Robin. We spent the night in Picton and had a great meal in the Irish Bar. 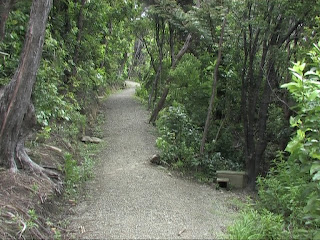 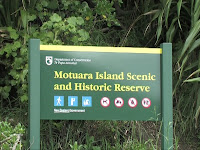 Birds seen in the Sounds and Motuara Island: 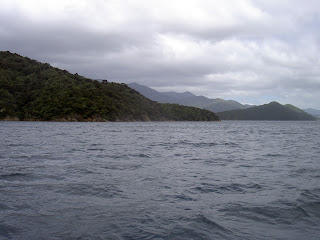