Lake Okareka, near Rotorua was our first stop this morning. Here, a family party of the endemic New Zealand Dabchick provided better views than those seen earlier in the trip. 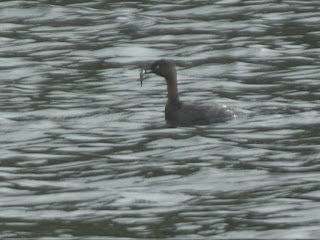 Then it was off to the Pureora Forest, stopping on route for lunch at Taupo. Pureora Forest is home to a number of New Zealand endemic birds and represented our last chance of seeing Kokako. 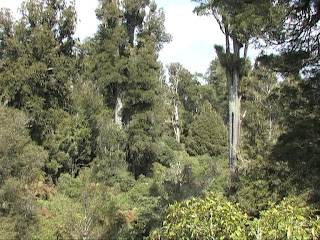 A walk to the tower hide provided fly over North Island Kakas, brief views of North Island Rifleman, New Zealand Robin, Tuis and Bellbirds. Whilst up the tower, I saw my only New Zealand Falcon of the trip but it only provided brief flight views.

At the camp ground we saw Yellow-crowned Parakeet, Whitehead, Fantail and several more Kakas.
We cooked our evening meal in our DOC Cabin but slept in the Camper van.

An early start the following morning to explore the Southern Hunters access track in the Waipapa management area. The track is reported to hold several pairs of Kokako. However, a concerted effort failed to produce any sightings. My biggest dip of the trip!


We then travelled on to Tongariro, where I eventually found my first North Island Tomtits. My only sighting of a New Zealand Pipit was at the road side here. 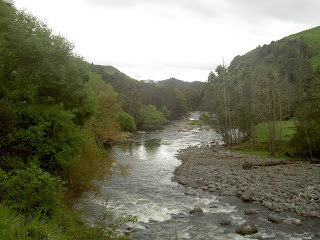 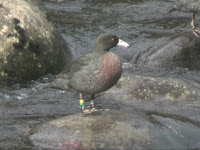 Next, it was on to Ruatiti in search of Blue Duck. It took a while, but eventually we found a pair with 6 ducklings. Smart birds indeed! 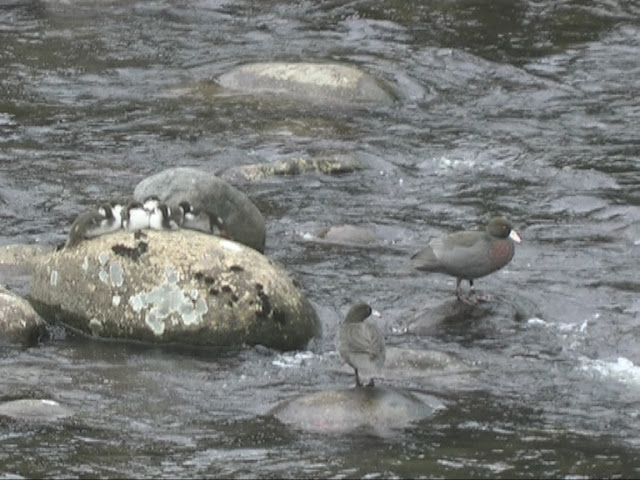 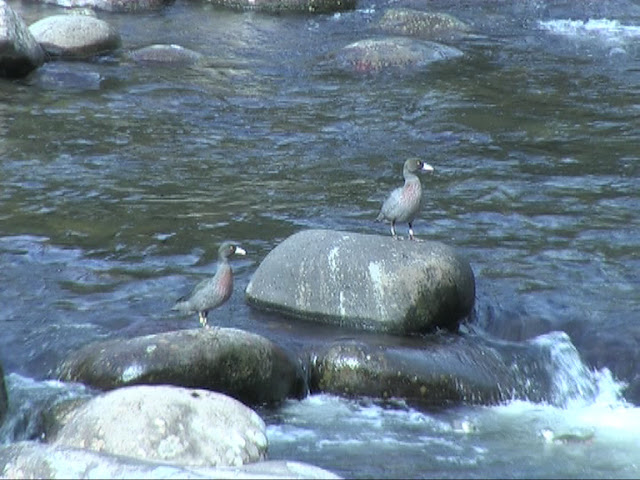 We spent the night at the Holiday Park in Raetihi.