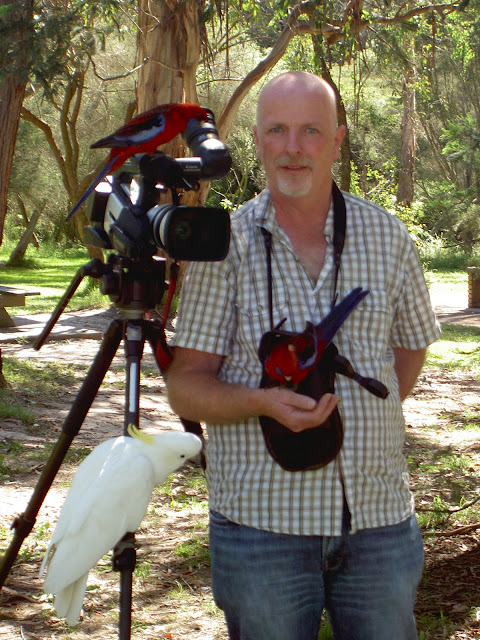 We spent a week with my Sister in Eltham. As this was my fourth trip to Australia, the pressure was off on the birding front. This allowed plenty of time to indulge in the Yarra valley wineries and enjoy the birds as they appeared. Where ever you go around Australia there are great birds to be seen even around the suburbs. 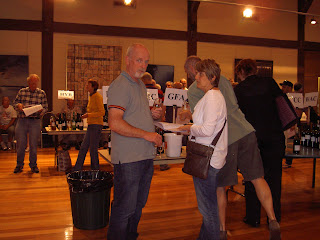 We had a great time at the Eltham Wine Show where for a modest entry fee it was entirely possible to embarrass yourself. 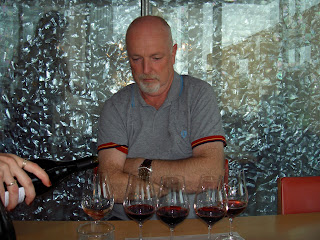 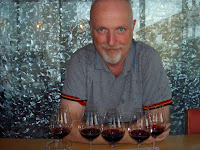 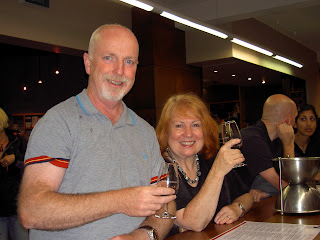 We visited a number of Yarra valley wineries including De Bortoli's which was not as good as it was 15 years ago when I last visited. We had some lunch at Domaine Chandon but white fizzy stuff doesn't really do it for me like the reds. We also went to Yarra Yering who produce top quality reds. I had a couple of bottles of their Underhill Shiraz a few years ago but can't afford it now! 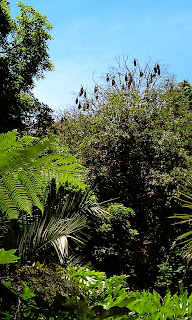 We had a day out at Bendigo.  A walk in the town botanic gardens produced a fantastic Roost of Grey-headed Flying Foxes. Lunch at the Bendigo Pottery even served up Musk Lorikeets, Crested Pigeons and Superb Fairy Wrens (In the trees outside, not on the plate! Mind you birds on your plate is quite conceivable  in some places in Oz.) 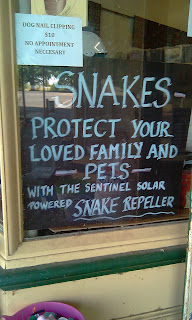 Not your average UK shop window!

Another day we went down to the Twelve Apostles which were spectacular. 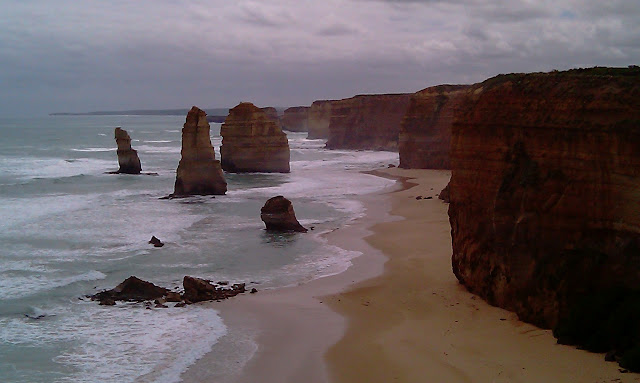 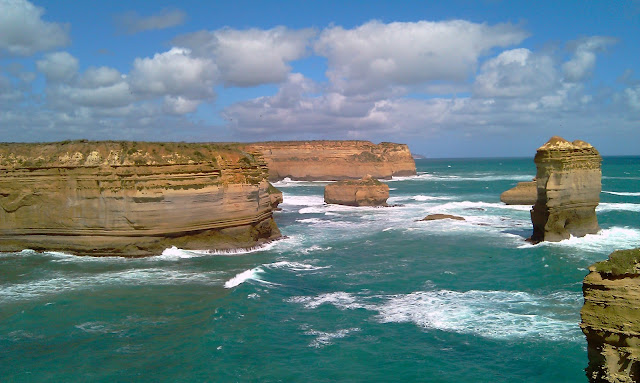