We left Invercargill this morning for the short drive down to Bluff. This was our departure point for the ferry to Stewart Island.We heard reports that crossing Foveaux Strait to Stewart Island can be very rough. So of course today it was like a mill pond! Great for Alison but not so good for birds though as I am led to believe that windy conditions bring in more seabirds. However on the crossing I did mange to see Common Diving Petrel, White-capped and Salvin's Albatrosses and Little Blue Penguin.


On arrival in Oban, we dumped our gear at the South Seas Hotel which was only a couple of hundred yards from the boat. In glorious weather we walked over the hill to Golden Bay to meet Matt Jones for our afternoon trip to Ulva Island. 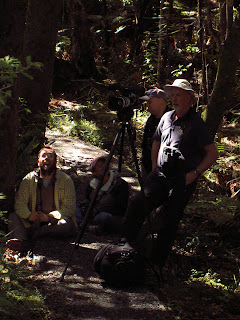 Ulva island is a predator free island although we were to learn that Rats had been found on the island recently prompting a major poisoning program. This was said to have affected Stewart Island Weka numbers on the island. We shared our trip this afternoon with an American couple who were on a birding honeymoon. We had a great afternoon on Ulva Island seeing Yellowhead, Brown Creeper, Stewart Island Robins, S.I. Weka, South  Island Saddleback, Kaka, Yellow and Red-crowned Parakeets amongst the highlights. Also Matt pointed out diminutive Spider and Green hooded orchids on the trails.

After an early evening meal at the South Seas Hotel, I set off on my evening Kiwi trip with Phillip Smith.
Our destination was Ocean Beach the site made famous when Phillip took David Attenborough to see the Stewart Island Kiwi's many years ago. We had a boat trip to reach a jetty and then had a short briefing before we headed over a headland by torchlight towards the beach. Our guide had us slowly walking up the beach along the seaweed lines as he scanned with his red beamed torch. He had a big stick in his hand, not sure what that was for. It was not long before we found a adult female Stewart Island Kiwi feeding on Sandhoppers just a few feet away from us. We watched this bird for about five minutes before someone coughed and it wandered off back up the hillside. A stunning view allowing me to obtain great video.We later found an immature male but it did not show half as well as the female earlier.On our last patrol of the beach we came cross a huge Leopard Seal (Now I know what the stick was for!). Leopard Seals can be aggressive so it was time for us to leave. What a brilliant day!

The following morning I joined up with Matt and the two Americans again for a mornings pelagic birding with Aurora Charters. We had a fantastic morning in calm conditions and a sunny start although it began to rain at the end of the trip. The calm conditions probably meant that we missed a few good birds such as Mottled Petrel (seen a couple of days earlier by the Wrybill group). However the trip was brilliant with superb views of Southern Royal, White-capped, Salvin's and a single Buller's Albatross. Thousands of Sooty Shearwater were also an impressive sight. A lone Yellow-eyed Penguin was seen on the shore as well as a few Little Blue Penguins out at sea.

Spent the afternoon making short walks from the Hotel in between the rain. Late afternoon Matt kindly invited me to his house to film the Kaka's in his garden. Still raining, I was able to do this from his back door.
The supporting cast of Greenfiches, Chaffinches and Blackbirds was rather incongruous. 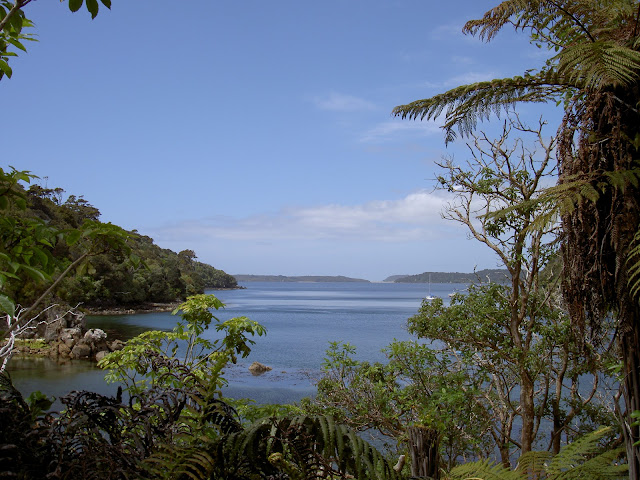 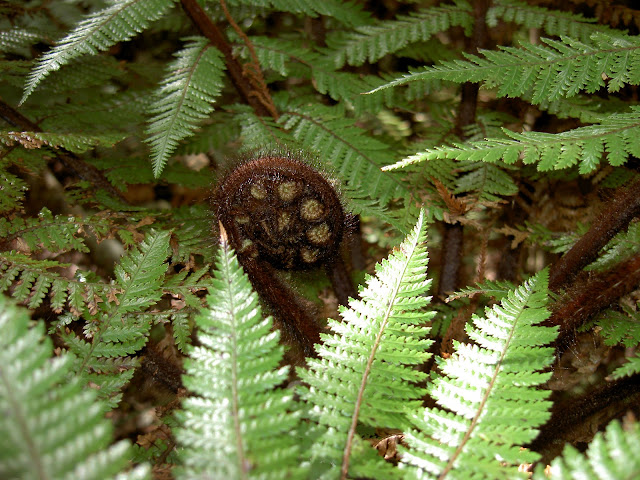 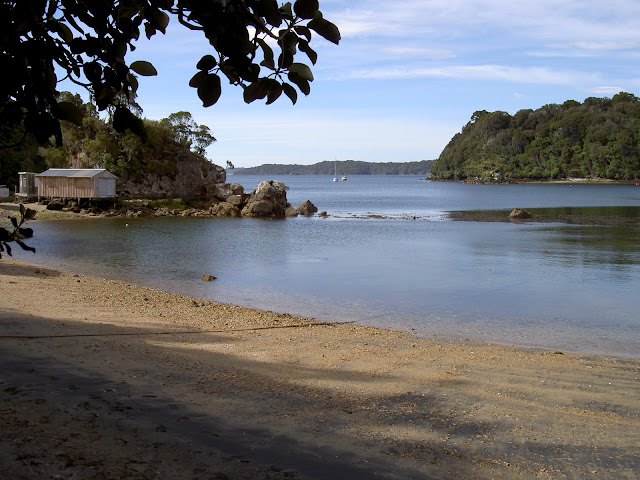 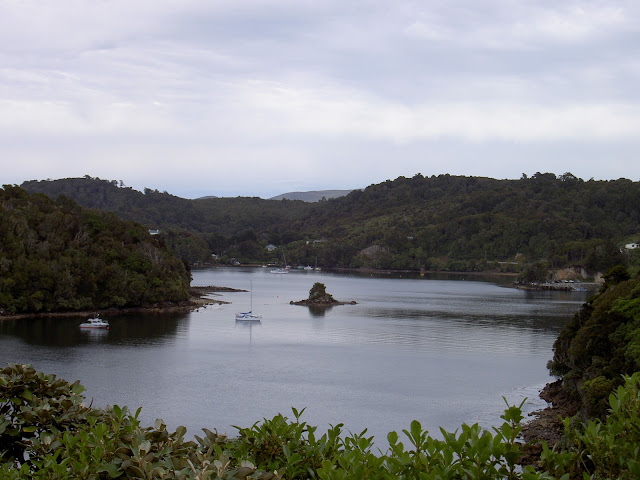 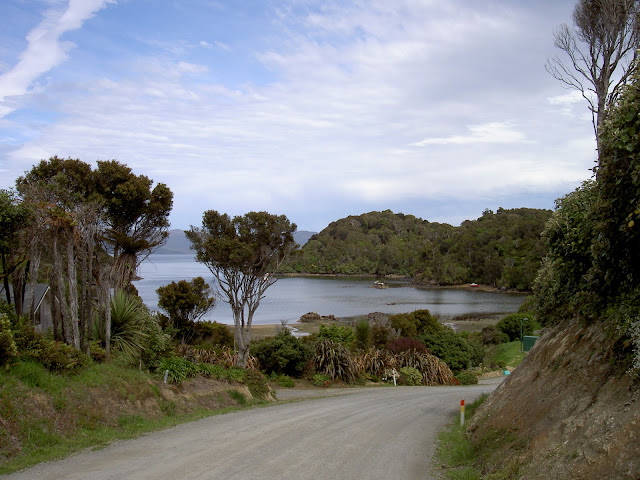