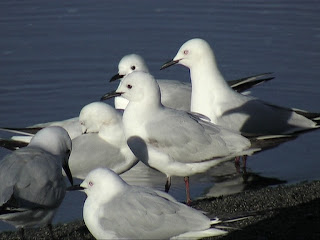 A crisp morning and cloudless early at the waters edge in Te Anau filming the Black-billed Gulls before we set of towards Milford Sound. 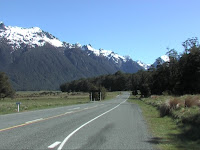 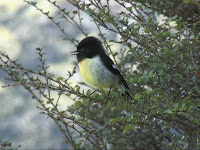 Our first stop on the way was Kiosk Creek at Knobs Flat, a site for South Island Rifleman and Yellowhead.

By the car park a showy South Island Tomtit posed for a while and soon I found 3 South Island Rifleman that also obliged at a relatively low level as they worked around the tree trunks. No sign of Yellowhead though. 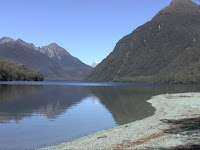 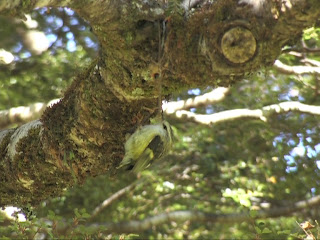 A brief stop at Lake Gunn also failed to produce Yellowhead, but was very picturesque.

Next up was the Homer Tunnel, often experienced in severe rain or indeed the blizzard two days previous. Not for us! There was not a cloud in the sky, which was a real bonus as this is one of the few sites for Rock Wren, and it is a skulker. As luck would have it I found two Rock Wrens which were located by their high pitch contact call. 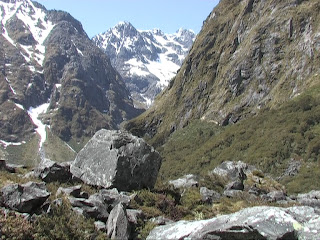 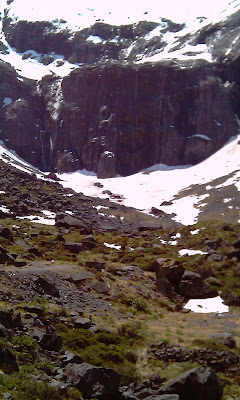 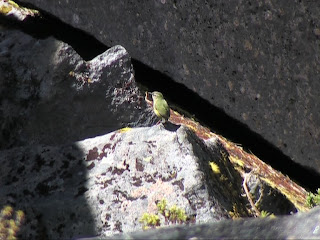 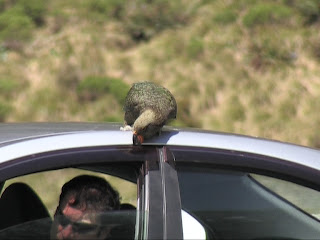 5 Keas entertained the the tourists on the car park as they systematically checked all the cars out for food (or rubber window seals). 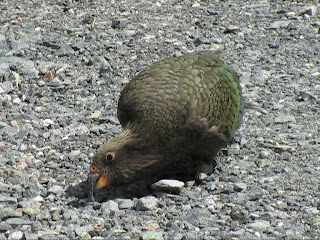 Beyond the Homer Tunnel is Milford Sound. We spent the afternoon on a boat trip on the sound, seeing nothing new but enjoying the fine scenery and waterfalls. A Weka greeted us on the car park as we returned from our boat trip. 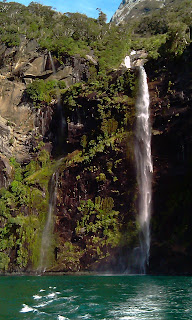 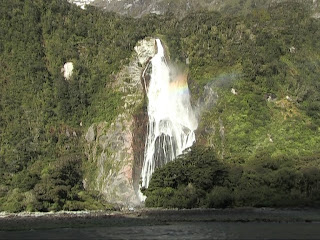 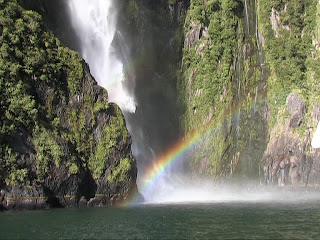 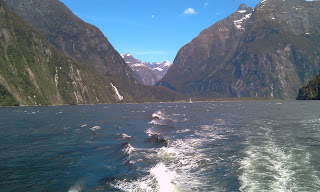 Great night in the pub in Milford Sound sampling the Blue Cod.

The following day we retraced ours steps, and guess what, it was pouring with rain at the Homer Tunnel Rock Wren site. A brief stop at Kiosk Creek failed once again to produce Yellowhead or even Rifleman on this occasion. A couple of South Island Robins were nice though. 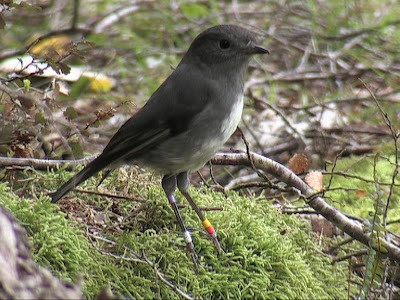 We left the area to drive to Queenstown.